Simeonov: The use of vouchers for tourism will be applied

First, the use of tourism vouchers, specifically for tourist services, will apply. The way they are implemented and their implementation will be further discussed. They will be for people who have paid social security contributions and have no obligations to the state budget. This was announced by the NSFB Chairman Valery Simeonov during a briefing at the Council of Ministers after a meeting of the Coalition Council. Simeonov explained that the size of the vouchers, the terms within which they would be used, as well as the way of their application and realization had to be specified.
“We have a unanimous opinion that we will use this as a means of promoting the tourism industry,” Simeonov said. 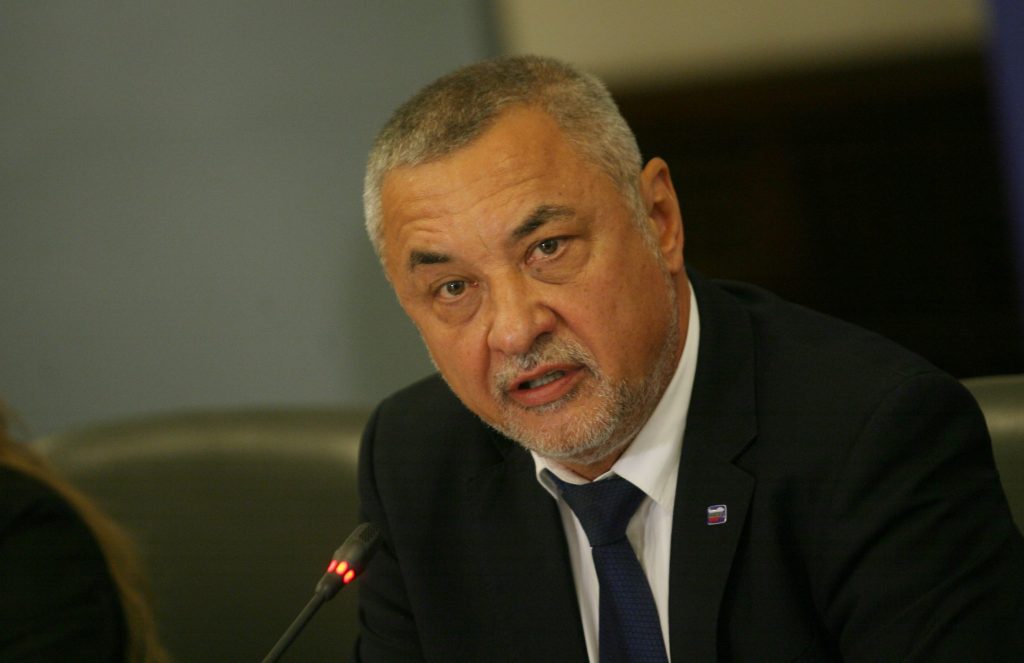 “We all very much wish as soon as possible, God forbid, as of July 1, the tourist season and the opportunity to access our Black Sea and mountain resorts could open. If things go awry, it could be August, but anyway we can we will be ready to provide these vouchers at the beginning of this season, so that the tourism industry can be quickly sealed and give God for a few million users and thus help the tourism industry as well, “said Simeonov. He noted that such vouchers would most likely be provided to students who regularly use the services of tourist sites related to green schools, cultural excursions, etc. “The second thing we agreed, according to the situation, is to make a gesture towards low-budget tourism, such as micro-businesses and family establishments – guest houses, motels, lodging apartments, etc. This will be directed more to the sites located in small settlements.

It also became clear that the beach accessories (umbrellas, sunbeds and tables) for Season 2020 will be free on the Bulgarian Black Sea coast. “This will be offset by the state at the expense of the company concession fee or the rent for the respective beach strips,” explained the NBSF leader. “We agreed on a restaurant business to change the latter order of the Minister of Health, with some additions, First of all, the distance between the masses of open establishments should be 1.5 m, not 2.5 m. With the previous distance of 2.5 m, it becomes unprofitable to use these open areas by the owners and managers of the establishments because it is pre scarlet small is the ability to take customers, “said Simeonov. He explained that it also introduced the ability for service personnel to wear helmets, not just masks.