Izabella Jarvandi is a 16-year-old girl from Sweden. Like her world-famous peer Greta Thunberg, she is involved in political activism. Izabella is a supporter of traditional values, she opposes the problems of multiculturalism and migration. 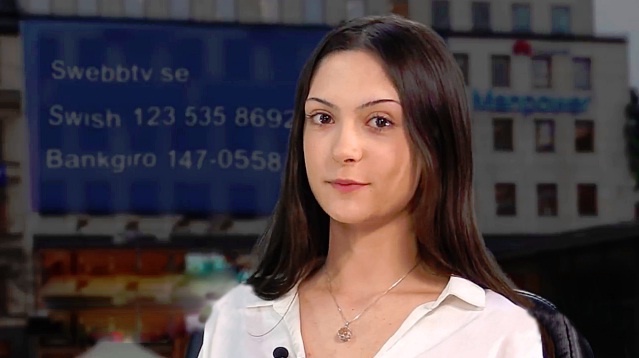 Why the media named her “Anti-Greta”, does the EU defend European values ​​and who is responsible for the coronavirus crisis in Sweden, Izabella Jarvandi told Informo.

Why a 16-year-old girl has become a political activist and is focusing on topics such as migration, feminism, the loss of traditional values? Tell us your story.

Living in a suburb in Gothenburg, Sweden these days I have come across many of the problems we have in society. Partly with the welfare and economy of course but also with violence and cultural aspects. It is something that many of us have to deal with personally- especially in the area where I live and Swedes are a minority.
As many others I grew up expecting the generations above me to- at least try to solve some of the problems but it did not happen. I felt angry and frustrated but it never hit me until in December 2018 that I actually could use my voice and that it might even be good for people who are older than me to hear things from someone who is younger. For example: I can´t drive car to work, I am the one who have to go to unsafe schools and I as a young person can´t flee the fact that things will get even worse as the time goes by unless we seriously take action.

The media gives you the name “Anti-Greta”. Why? What makes you so different from each another?

I think the reason as to why they give that name is because even though we are the same age and come from the same country she gets way more attention by media than me. To be fair, I haven´t gotten a single article written about me by the Swedish mainstream media. They have completely pretended as though I don´t exist. When commercials for a book and media event came out Expressen (one of our biggest mainstream media outlets) contacted and wrote about every single person on the pictures except me. Personally I am sure that it´s all about the fact that the majority of the people who work for the media in Sweden agree with Greta and disagree with me and in that way they are not unattached to politics.

There is a real danger of a new migrant wave. The Turkish president said he would not put wire fences to stop people as the West did. What is the situation with migrants in Sweden? How should Europe react?

Even if we were to remove the cultural aspects from the situation it would be impossible for Sweden to take more migrants in. Anyone who has taken a look at the statistics and who know how broken our welfare system is understands this. Every state should take responsibility for their own people first. I think it´s silly and scary that there are people such as our politicians that go to their job every single day knowing what the statistics look like and still choose to not take the people who live here first. We have come to a point where we not only question weather there are ethnicities or not but also weather there are countries or not. The Swedish state should take care of the Swedish people, not the rest of the world on our behalf!

On the topic about the future of the European Union, Brexit is real now, what is the mood in Sweden? Do you think the EU is protecting the values of Europeans and is it helping enough in the current situation with the coronavirus pandemic in the world?

I definitely do not think that the EU is protecting the countries included. If they were they would take care of the countries included first. They are a union within Europe, not the entire world! They should be here to make Europe a better place, not to form some kind of new world order. I also think that the EU and the Swedish government are the reason to why COVID-19 has spread so much in Sweden. Not closing the boarders and also completely shattering our welfare system and creating problems within the health care etc.

We are witnessing the rise of right-wing conservative parties in Europe. Do you think they are the guardians of traditional values? In February there was an attack in Germany by far right extremist.

I definitely view it as a good thing that we can see a rise of right wing parties and conservative views since I agree with those views. All of these parties might not be perfect and they may not win every election but I hope it´s something that can at least change the climate for debating.
I haven´t read about those particular attacks but I think it´s sad that the situation has driven people towards violence and I think it´s very unintelligent to use it as a method. It won´t lead to anything good.

A major public debate has arise in Bulgaria over the Istanbul Convention, which seeks to combat violence against women, but also formulates gender as socially constructed roles, not strictly as biological sex. Sweden is one of the first countries to approve the Convention. In this line of thought, is the Swedish policy effective in protecting women from violence and what is the perception of gender?

To be honest, I don´t think that the violence women are facing today in Sweden has to do with a patriarchy within our culture. I think it has more to do with other cultures and what they have to work on in the societies in which we import migrants from. After all, statistics are showing that the majority of people who commit violent crimes towards women aren´t simply men but men from countries were it is sometimes not even seen as a crime to violate women. 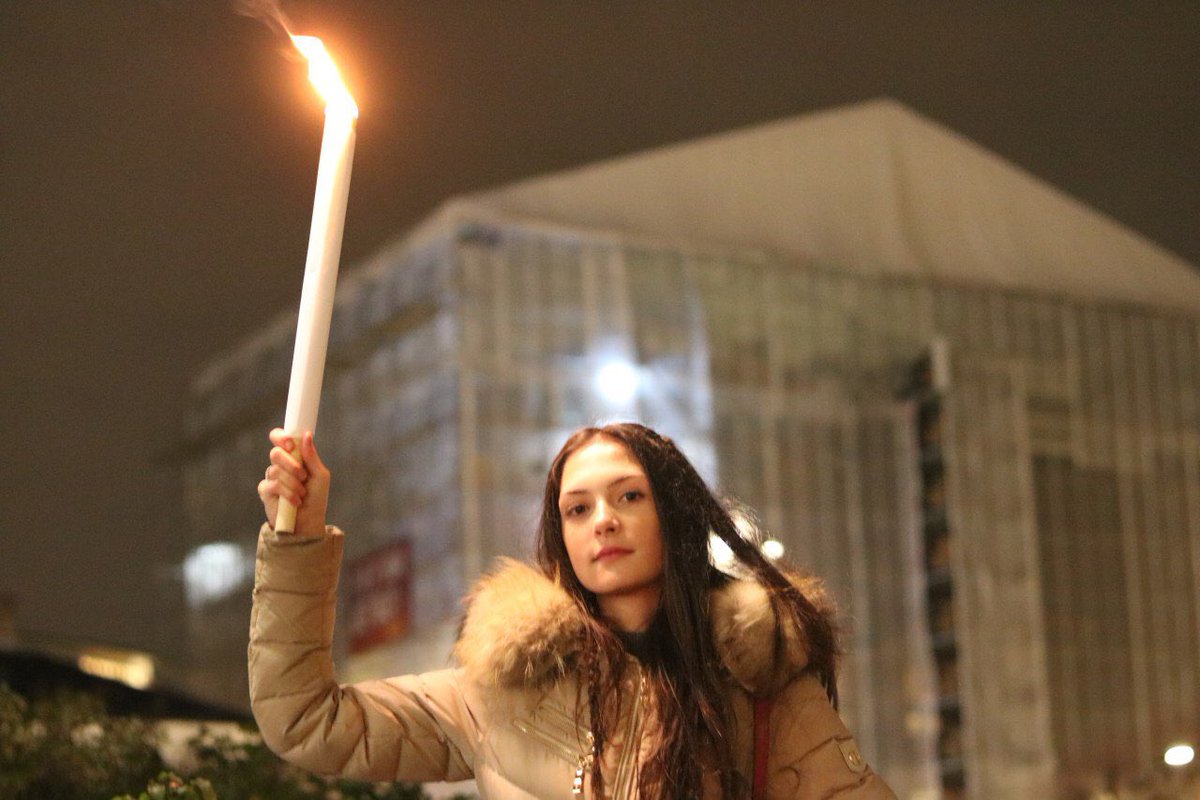 Are you a feminist? What do you think the role of the woman and the man should be in society?

No, I am not a feminist because I don´t see how women within the Scandinavian culture are facing sexism. I think we do push our gender roles aside but that is a general problem that effects men too. As I said before, the increased sexual violence etc. is in my opinion due to multiculturalism.

Who do you think are the politically active people of the future? How it is perceived young people to express public opinion on controversial topics?

I feel like there are many more young people getting involved with traditionalism and nationalism than it was a year and a half ago when I started. I might be wrong but I think and I hope that it is the case because my generation is after all the one that will live to see what the future has in store for us, we will raise the next generations. Sure, the mainstream media will most likely not hire right wing, conservative people or nationalists but the alternative media channels are growing bigger. Some has even more views on Youtube than the Swedish television or our local newspaper here in Gothenburg and it sure has an impact on my generation following them on social media etc.