Last tests before the end of the water regime in Pernik

Vik Pernik is starting tests for transition to unregulated water supply, the company announced. The volume of Studena Dam reached 19,300 million cubic meters with a capacity of over 25 million cubic meters. The tests are necessary because of the long period in which the city was in operation and because of the new facilities installed, both on the water supply network and at the treatment plant. The purpose of the testing is to determine the water consumption in case of continuous water supply only from the dam. In recent weeks, the treatment plant has been repaired. Today, the water supply from the Sofia water supply system has been stopped and water is being drawn entirely from the Studena dam. Until now in Pernik there was no water only at night sweat 22h to 6h. On November 18 last year, the water regime of Pernik region was introduced. This affected about 122 thousand people. The reason for the emergency measure, which was taken for the first time since 1993, was the reduced amount of water in the Studena Dam. At the end of March, a water pipeline started operating, supplying water from the Beli Iskar dam through Sofia to Pernik. The facility cost nearly BGN 30 million and its commissioning was marked by numerous accidents. 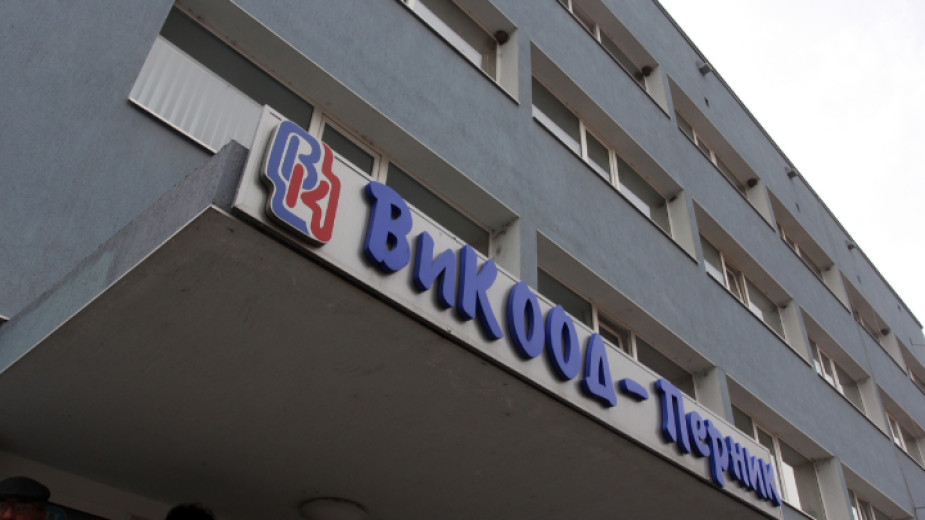 Former Minister of Ecology Neno Dimov was arrested and charged with intentional homelessness at the Studena Dam because of what happened in Pernik. In the last case, Neno Dimov remained under house arrest after spending nearly 3 months in custody. Dimov is accused in his capacity as Minister of Environment and Water of deliberate mismanagement that led to the water crisis in Pernik. According to the prosecution, he has failed to fulfill his obligations to cut off the supply of water for industrial purposes, although he has been informed that the inflow into Studena Dam is significantly lower than the water consumption. Emil Dimitrov succeeded him as Minister of Ecology.