Assoc. Prof. Petya Bankova in front of Informo: St. Dimitar changes the weather and sets the beginning of the holiday season

"The name Dimitar is associated with fertility, prosperity and a lot of happiness"

Petya Bankova is a doctor of ethnology, associate professor at the Institute of Ethnology and Folklore with the Ethnographic Museum at the Bulgarian Academy of Sciences. We talked with her about the significance of the holiday dedicated to St. Demetrius in Bulgaria, the origin of the name Dimitar and the customs that accompany St. Dimitar’s Day.. 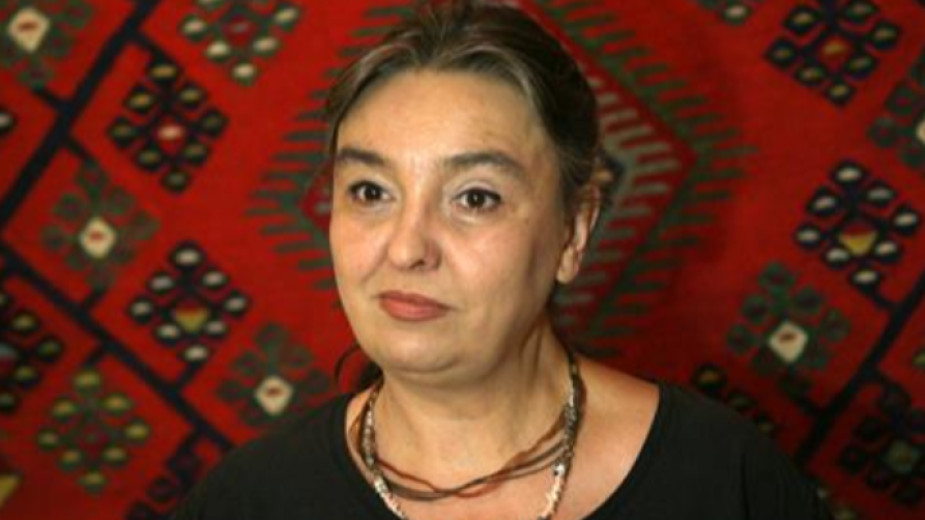 On October 26 we celebrate St. Dimitar. What is the reason why he is so revered in Bulgaria and the Balkans, including as a patron of Slavdom?
For the traditional man, namely the one who inhabits our lands, the time of year is divided into two halves. Spring – this is the summer period, which begins on St. George’s Day and autumn – on St. Dimitrov’s Day. That is why both saints are accepted as twin brothers and are one of the most revered by the people in our lands. The two saints are perceived both as martyrs for the Christian faith, but also as heroes, healers, patrons of the people. St. Demetrius is considered a healer of all diseases related to joints and bones. That is why it is so popular and its holiday is associated with such a rich ritual.

Characteristic of our country is the intertwining of Christianity with pagan traditions. The veneration of St. Dimitar is a clear example of this. Where is the border between pagan and Christian and how is this feature reflected in the feast of the saint?

We ethnologists prefer not to accept what was before Christianity as paganism. We prefer to call it pre-Christian customs and beliefs. Because, after all, religion is only an expression of human ideas about how the world was created and what man’s place is in it. In reality, what is connected with the pre-Christian layer of beliefs probably refers to astronomical notions. Because in the most ancient, reached information about St. Demetrius, he is accepted as the saint who changes the weather and puts an end to active economic activities to start a season much more related to the holiday. From this point of view, we have a very interesting event, especially on Bulgarian territory, we know well, its name is St. Dimitar’s Day, but this day is also called Raspus. Because traditionally on this day a gathering is held and the men returning from exile are welcomed. Gurbet traditionally has a lot to do with labor mobility today. This day was considered a very happy day, because imagine families who were separated reunited, people returning from distant places where they worked as builders and gardeners. And others are invited for farmers and workers or shepherds and mobile sheep breeding, because it was on St. Dimitar’s Day that the flocks set off from the mountains to the Aegean Sea. Hence the saying – “On St. Demetrius, some are enslaved, others are enslaved.” And here we see this notion that transcends the Christian world. The holiday is very solemnly celebrated among Bulgarian Muslims.

What customs accompany the celebration of St. Dimitrov’s Day?

It falls in the context of the rich ritual associated with name days. In this respect, we Bulgarians are unique. We celebrate name day, and very lavishly. It is not invited on a name day. On the name day, everyone should visit the name day, honor it, make a traditional wish to it – “May your name be alive and well, may it be borne by grandchildren and great-grandchildren.” But at the same time, name day, especially with such a common name, is becoming a community holiday. When we add the fact that St. Demetrius himself is considered a protector of shepherds, a protector of various professional classes. And it is this holiday that gives men the opportunity to reunite after a long separation with their loved ones, children and friends. Characteristically, on the night before the feast, each shepherd throws his gag in the pen and watches in the morning – if the sheep were lying on the gag, the winter will be severe, cold, long, if not – it will be mild. This is how we connect the feast of St. Demetrius with the change of time. If a sheep has put its head on a stick, there will be animal disease. If the cow touches – the first snow will be waiting soon. They also watched what the moon was like if it was full – the bees would swarm and fill the hives with honey. 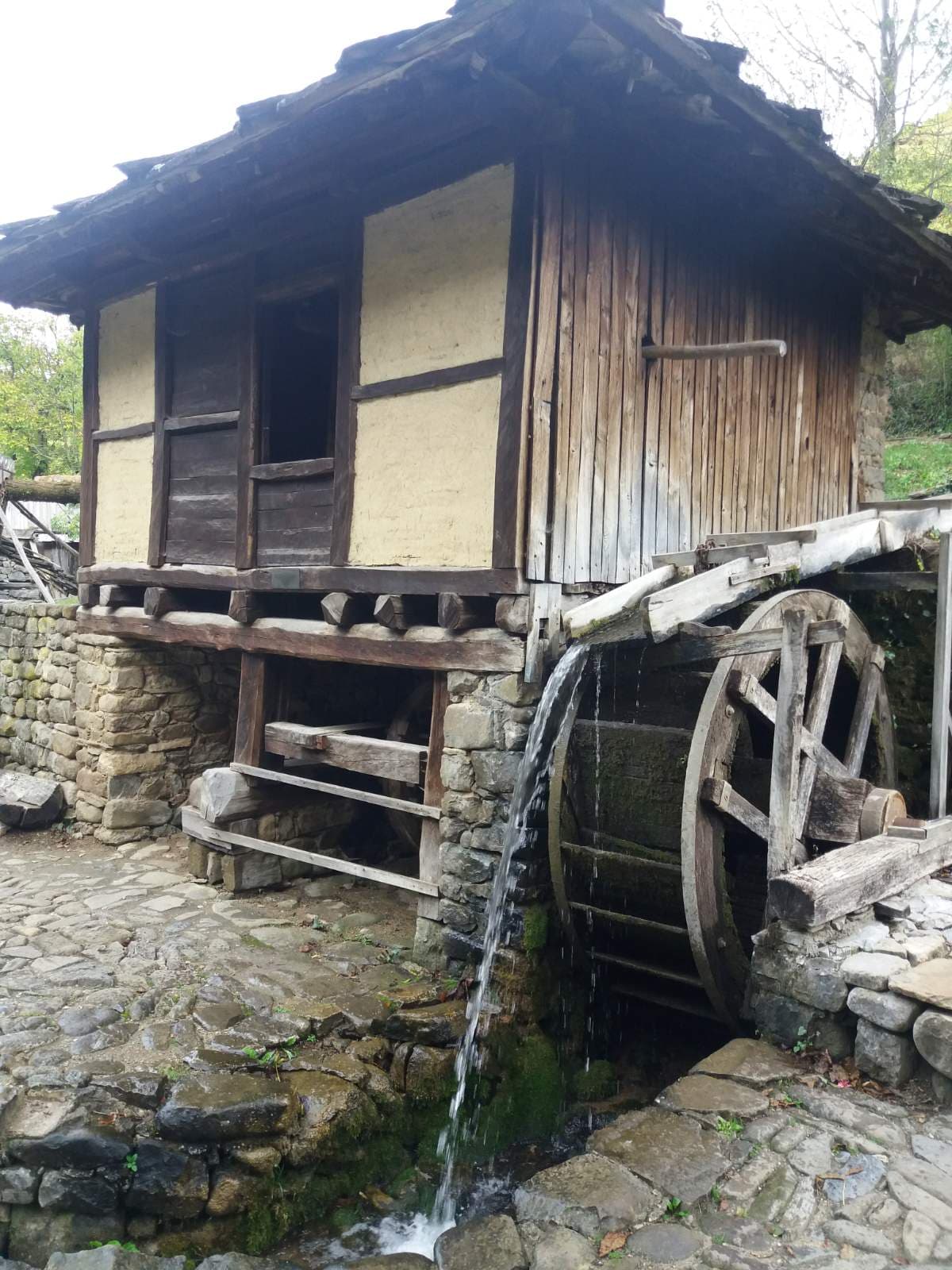 The name of the saint is one of the most popular in our country. What does it matter?

That’s right. And let the nouns be alive and well! The name comes from the name of the goddess Demeter, it is associated with fertility, prosperity, a lot of happiness, a lot of health, a lot of luck. Of course, we have our varieties – Dimitar, Dimitrinka, Mitra, Dimana, Dimo. So it is one of the very popular, much preferred traditional Bulgarian names. Personally, as a specialist researcher of the anthroponymic system of the Bulgarians, I am very glad that the name Dimitar retains its leading place in the choice of a personal name on a par with Georgi, of course, which is also a wonderful Bulgarian name.