2020 was a tough year with many clashes on the political scene. We have witnessed significant events and difficult decisions that changed life in Bulgaria. See the most important things that marked Bulgarian national policy for the past year:

Neno Dimov resigned due to the water crisis in Pernik

Minister of Environment and Water Neno Dimov resigned and was detained due to the water crisis in Pernik. His place was taken by the IMRO MP Emil Dimitrov. In order to control the critical situation, a water pipeline from Sofia provided drinking water for the people of Pernik, which put an end to the water regime in June. 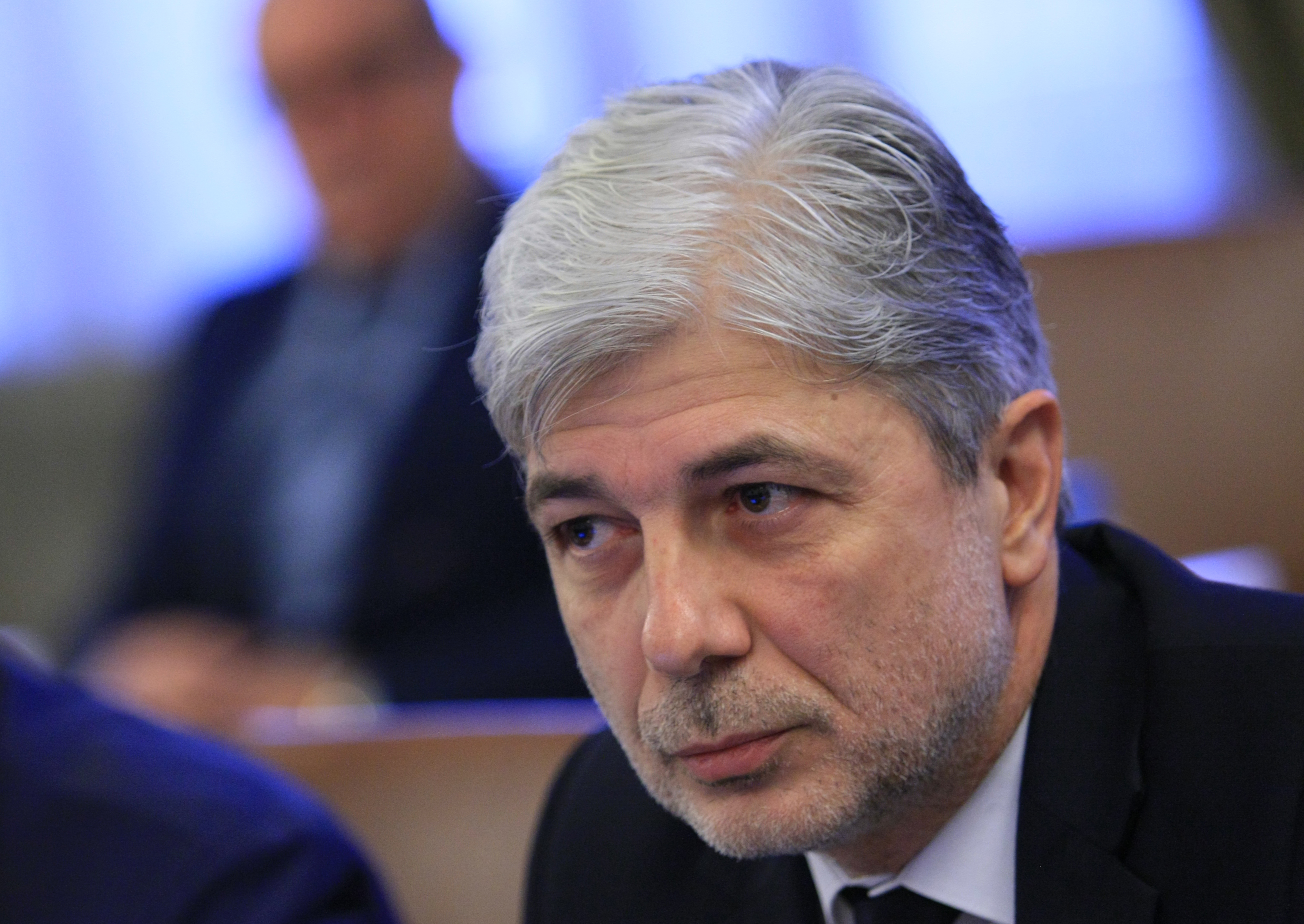 The BSP filed a no-confidence vote against the government

BSP filed a no-confidence vote against Boyko Borissov’s government. It was on “Failure in Environment and Water Policy”, but did not collect the necessary support and was rejected by a parliamentary majority.

At a ceremony in Istanbul, Putin and Erdogan, in the presence of the Bulgarian prime minister, launched the Turkish Stream gas pipeline, which will transport natural gas from Russia to Turkey and from there through Bulgaria to Serbia and Central Europe.

Tensions between the prime minister and the president

Tensions between the prime minister and the president escalated, leading to verbal conflicts and compromising wars. The head of state lost confidence in the government and the two institutions did not agree, even on important issues related to the coronavirus. There were rumors of an illegal house in Barcelona connected to Borissov, as well as provocative telephone conversations of the first two men in the country, but no official accusations were made.

New faces on the political scene

New faces have also emerged on the political scene. The showman Slavi Trifonov registered his party “There are such people”, the former deputy chairman of GERB Tsvetan Tsvetanov founded “Republicans for Bulgaria”, and the accused businessman Vasil Bozhkov started his project “Bulgarian Summer”. The head of state set March 28 as the date for the next parliamentary elections, when will be able to vote by machine.

More than 100 days of protests against the government

The second half of the year did not remain calmer at all. The anti-government protests in Bulgaria lasted over a hundred days and thousands of citizens gathered every night in the central squares of Sofia. One of the larger events led to clashes with the police, dozens of injured and many arrested.

Changes in the government

The protests prompted the prime minister to make a number of changes in his government. Thus, five ministers parted ways. Hristo Terziiski became the new Interior Minister, Lachezar Borisov took over the Ministry of Economy, the previous Minister of Health Kiril Ananiev took over the post of Vladislav Goranov as Minister of Finance, and Kostadin Angelov took his place. Deputy Prime Minister Mariana Nikolova took over Ministry of Tourism, and Danail Kirilov ceded the justice department to Desislava Akhladova.

Unsuccessful attempt to change the Constitution 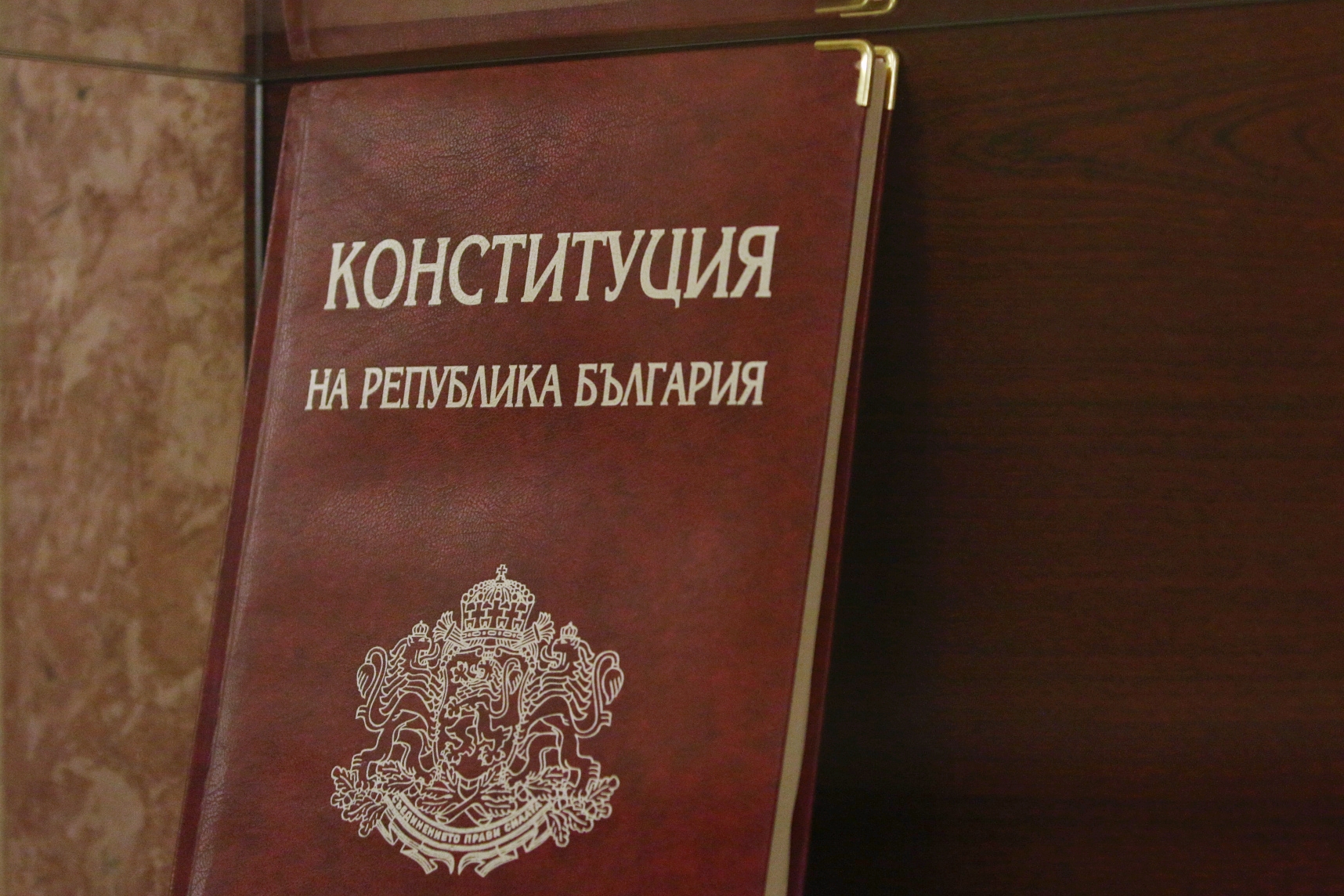 Bulgaria has entered the waiting room of the eurozone

The Bulgarian government can also boast of great success this year – the country’s admission to the eurozone waiting room. The preliminary stage for the adoption of the euro as a national currency lasts three years. This means that the euro can replace the lev in 2023. 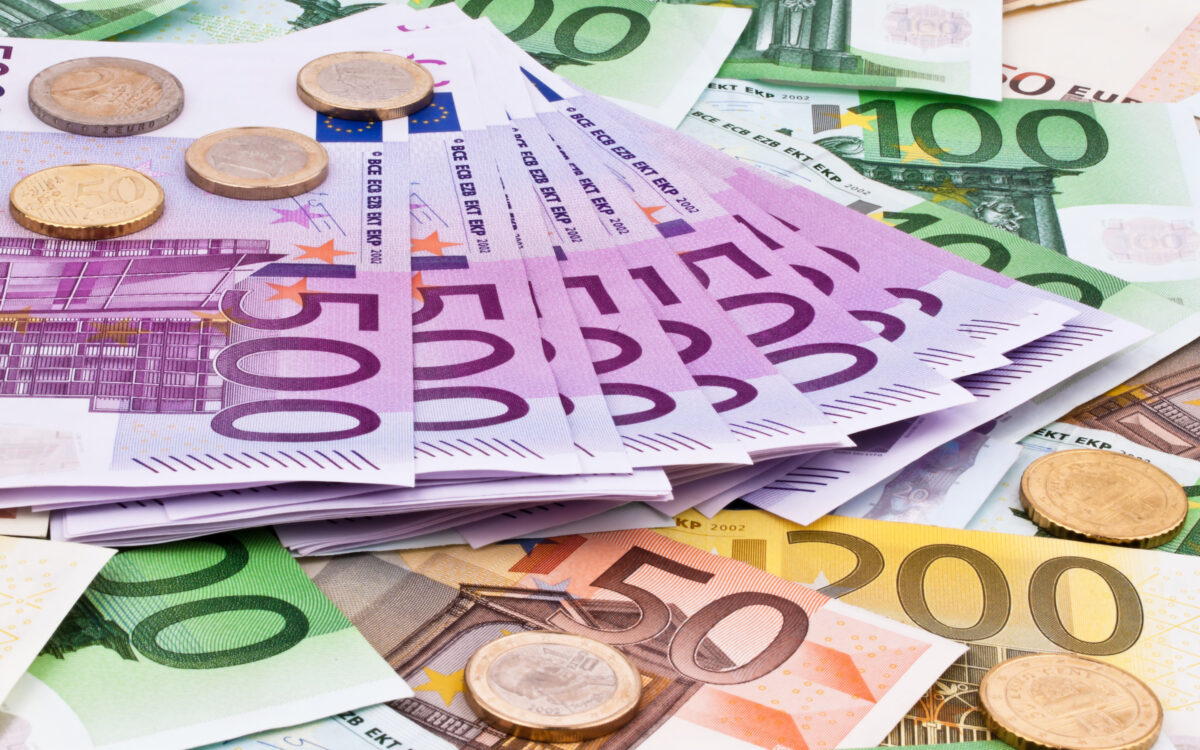 Fifth unsuccessful vote of no confidence in the BSP

In the middle of the year, the BSP tried for the second time to change the government through a no-confidence vote. The topic this time was “Fight against corruption”. As expected, the vote failed and the Socialists recorded a fifth failure against “Borissov 3” government.

Cornelia Ninova was re-elected leader of the BSP

Internal clashes engulfed the BSP again this year over the election of a new party chairman. There were four candidates for the leadership position, but in the end Cornelia Ninova won, receiving over 80% of the vote. This prompted six members to leave the parliamentary group.

During the year the president vetoed laws passed by the National Assembly seven times. However, only one of them was not rejected. It is connected with the amendments criminalizing the unlicensed transport of passengers. 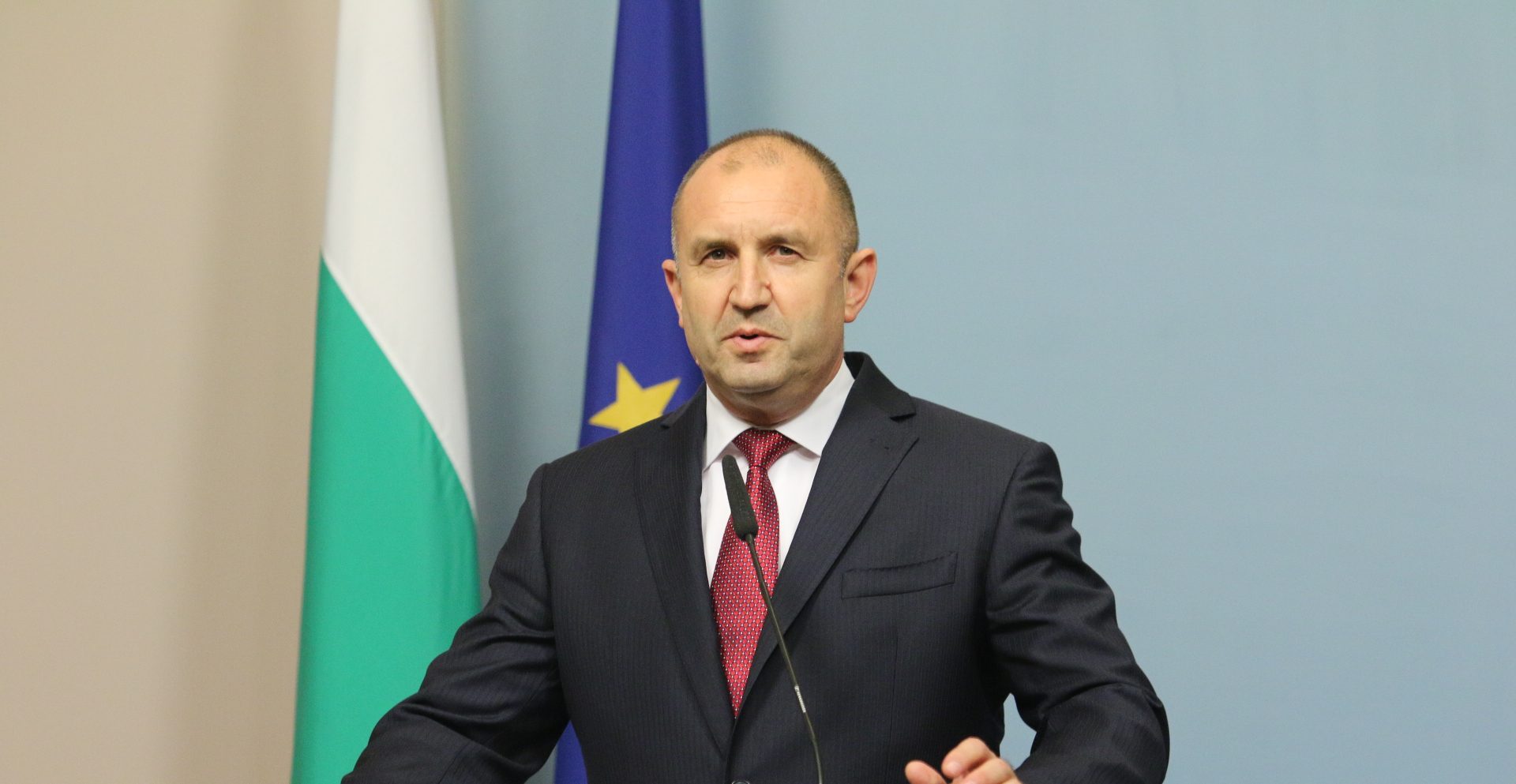 Private lottery games have been stopped

Among the landmark decisions of parliament during the year was the adoption of changes to the Gambling Act. They allowed the lottery games to be organized only by the Bulgarian sports totalizator.

The new parliamentary season for the deputies started in the autumn in a new hall. However, the new place did not calm the MPs and we witnessed a lot of political clashes between the deputies. The most important budget law was passed in such a difficult atmosphere. Bulgarian treasury expects a deficit of over 5.48 billion levs in 2021 due to the coronavirus pandemic. More money is provided for a number of areas, the largest of which are social activities, healthcare and education.