Rumen Radev: I will run for a second term

"The presidential institution did not hide behind institutional comfort, supported the demands of the protesters"

“Our institution was the mainstay that did not allow the voice of the Bulgarians and their demands for resignation to be drowned in the outbreak of the propaganda war.” This was stated by the head of state Rumen Radev during a press conference on the occasion of the fourth anniversary of his inauguration. He announced his intention to run for a second term as president, along with Vice President Iliana Yotova. 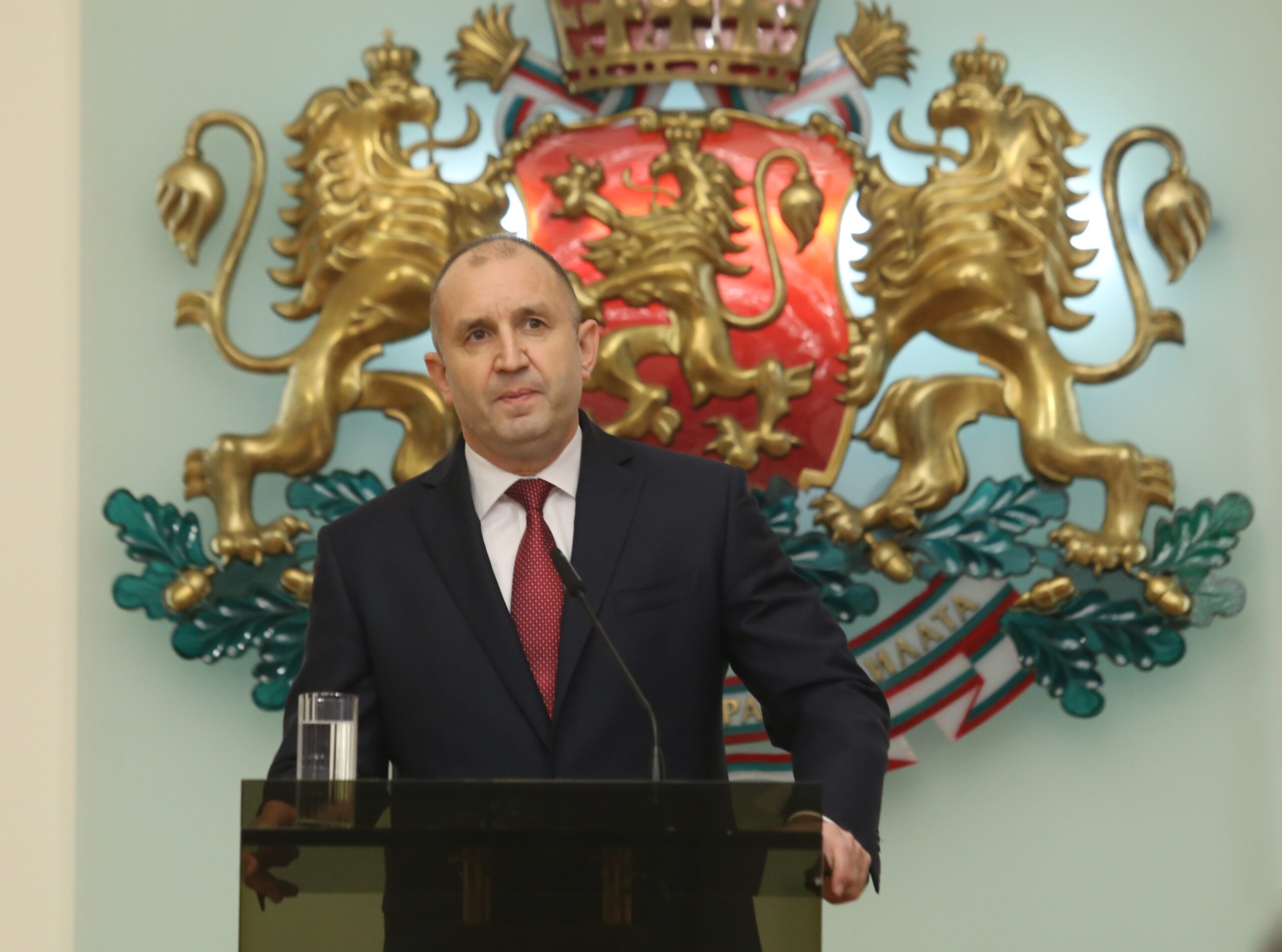 “A year has passed of turbulent, dramatic events that have accelerated the course of change. The reality requires us to have institutions with clear priorities and predictability in their actions. At the beginning of last year, I lost the trust of the government. It was an act of political responsibility. The protests that erupted half a year later confirmed the correctness of my motives. The presidential institution did not hide behind institutional comfort. Support the demands of the protesters by attending and demanding resignations. Our institution was the mainstay, which did not allow the voice of the Bulgarians and their demands to be drowned in the outbreak of the propaganda war. The presidential institution was the one that took a rational position regarding COVID-19, “said Rumen Radev. 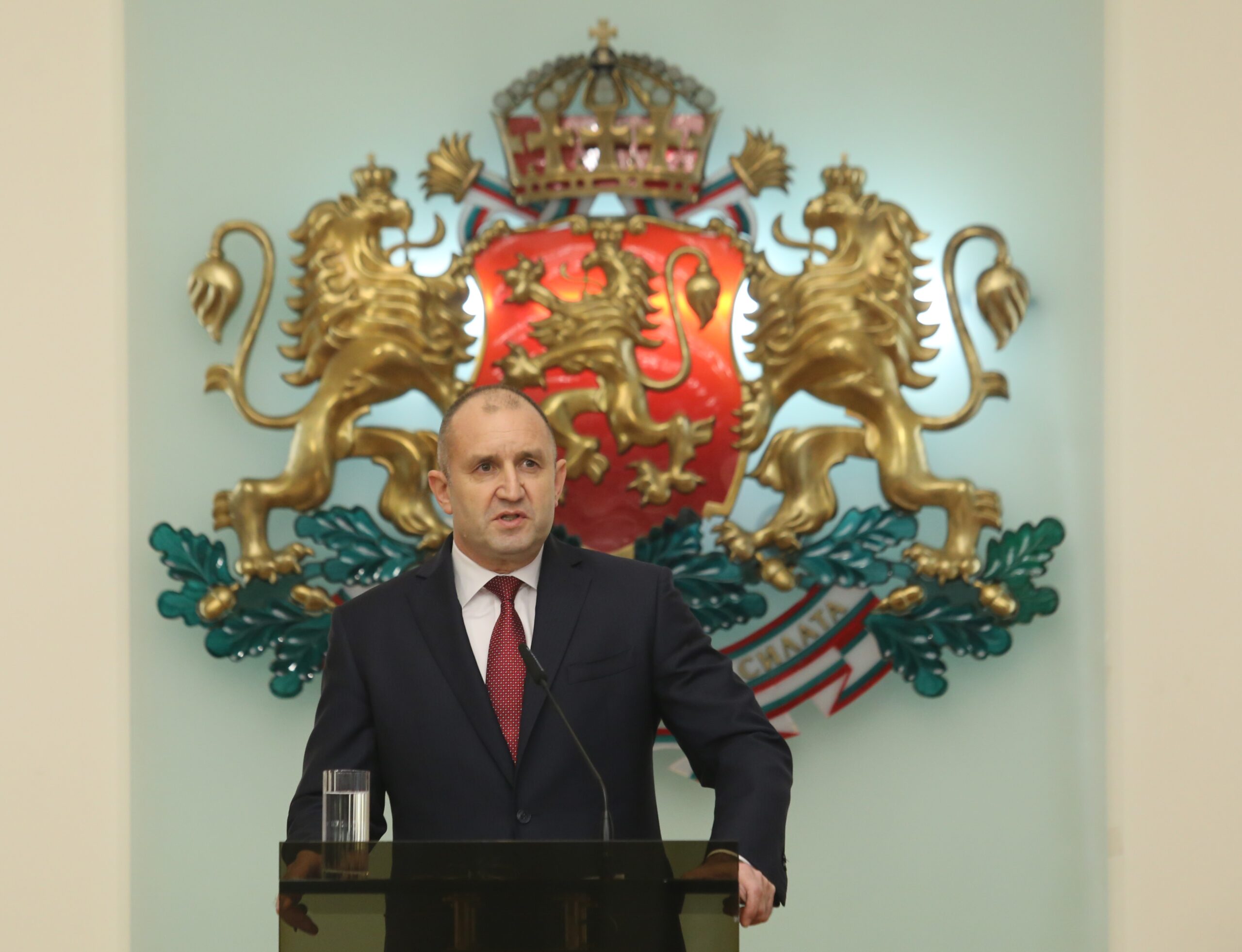 Radev also pointed out that although most of the vetoes he imposed were rejected, they received a wide response.