Borissov: At the moment, nothing more should be closed

Bulgaria is in the initial phase of a gradual rise in morbidity, and the number of patients with COVID-19 in medical institutions is increasing. At the same time, the vaccination process is accelerating, and the payment of the BGN 1,000 provided by the government for all medical teams on the first line in the fight against the new virus continues. New BGN 50 million have been transferred to the National Revenue Agency in order to continue the payments to the administratively closed sectors due to the pandemic, and the implementation of all other anti-crisis measures in support of business and citizens is actively continuing. This was reported at a working meeting with Prime Minister Boyko Borissov, which was attended by the Minister of Health Kostadin Angelov, the Minister of Economy Lachezar Borisov, representatives of the National Operational Headquarters and the vaccination headquarters. 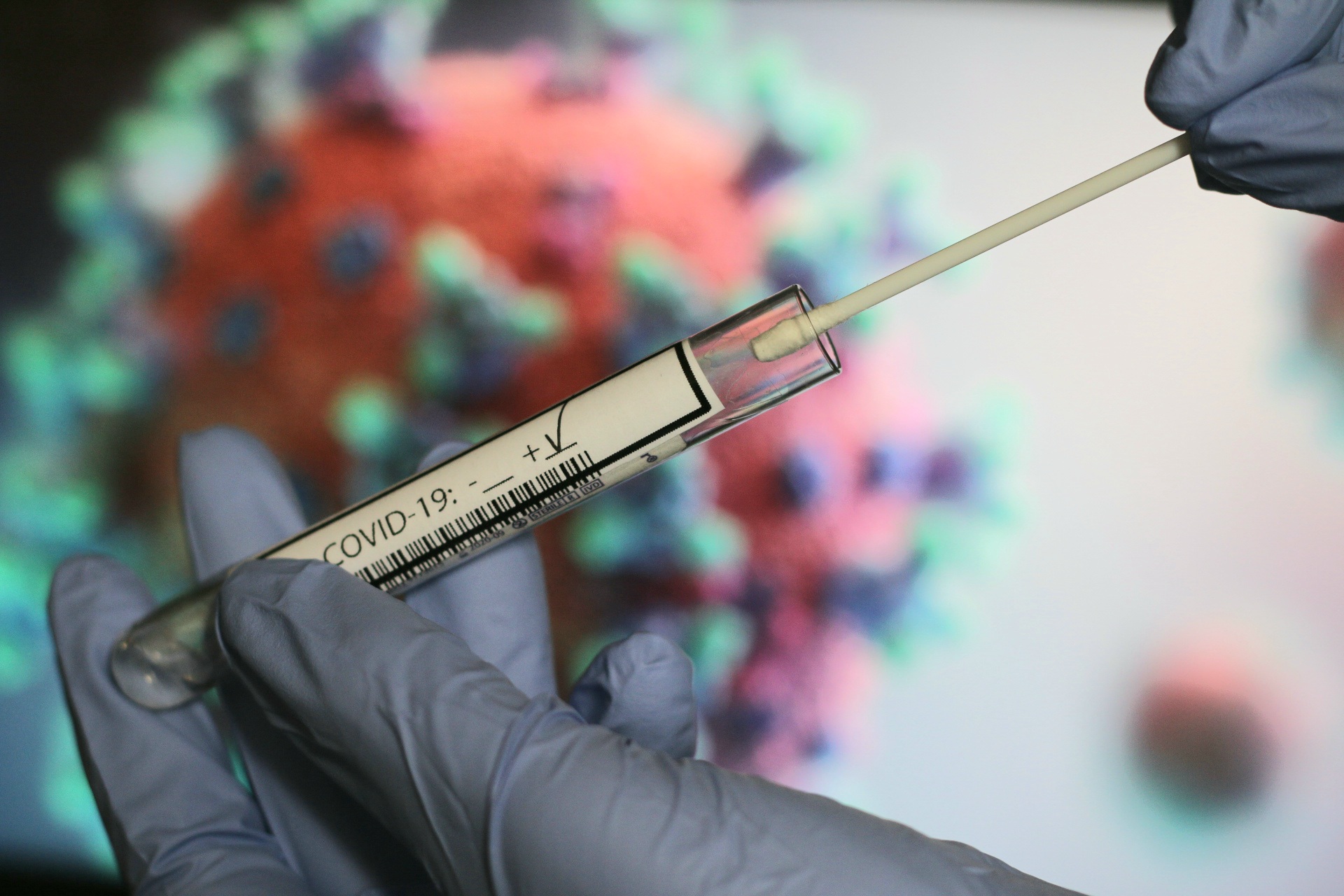 “In Bulgaria, we apply the most correct and liberal measures possible, no matter how much some challenge them. Our doctors and medical workers are implementing the treatment protocols very quickly, so the number of those cured has almost reached the number of those infected, “said Prime Minister Boyko Borissov during the workshop. The Prime Minister stressed that the anti-epidemic measures were implemented very precisely, and businesses were limited, where there is a concentration of many people, which allowed the free movement of people. “So we continue in the same spirit, at the moment nothing more should be closed, on the contrary. In small settlements, where the whole school is one shift of 70-80 people, let the children go to study in person. Be flexible “, Prime Minister Borissov addressed the Minister of Health Kostadin Angelov. 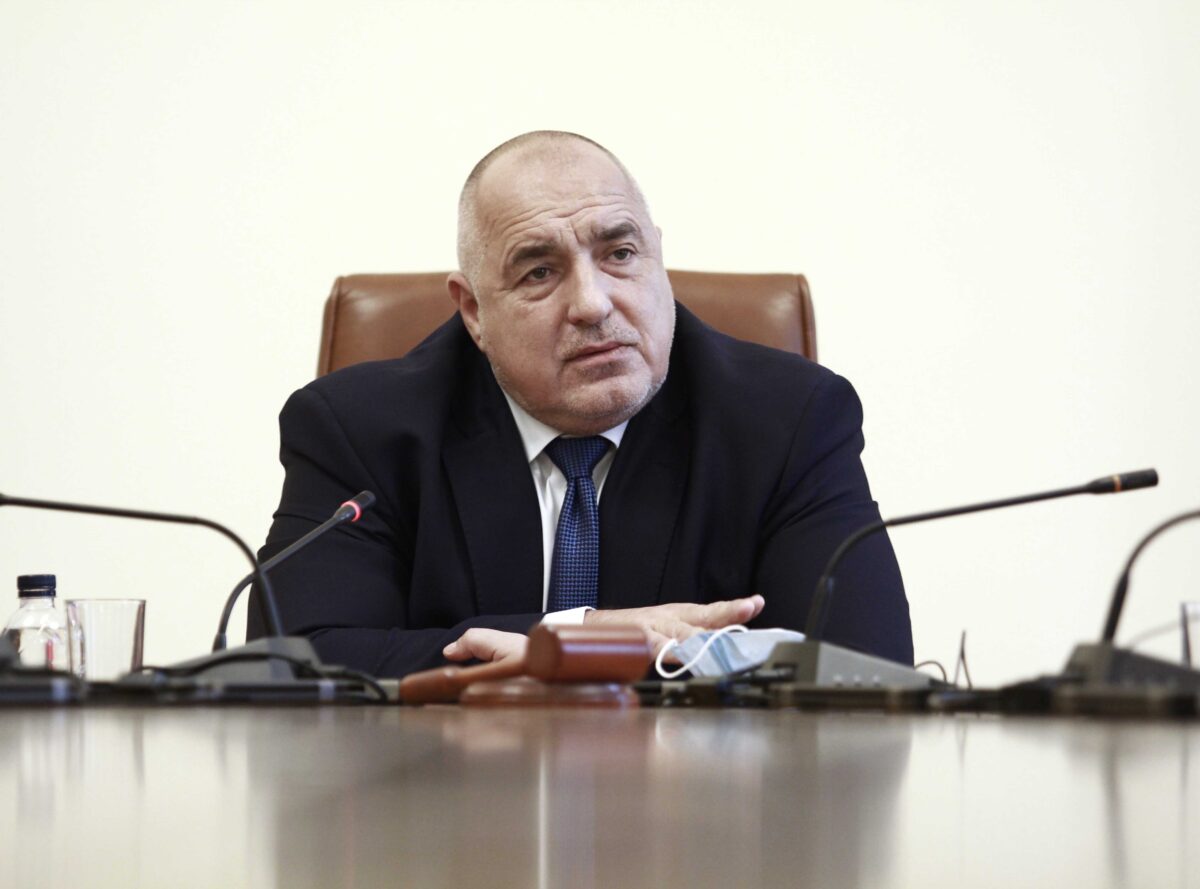 Prof. Ventsislav Mutafchiiski, reports that for the last week the increase in the number of patients with the new virus in the medical establishments is by 10%, and the increase in the morbidity on a 14-day basis is by about 40%. The lowest value of the new cases was 80 per 100,000, and is currently 128 per 100,000. The Chief State Health Inspector Prof. Angel Kunchev, noted that the aim is that with the applied anti-epidemic measures the observed growth of the morbidity is not too fast and serious. “The biggest mistake in this situation will be to give in to emotion and make the wrong decisions. We have the strength to cope, the front of vaccination is expanding. The more vaccinated there are, the more we reduce the field of action of the virus, so sooner or later things will go optimistically “, Assoc. Prof. Kunchev was categorical.