Borisov: I order the suspension of immunization with the AstraZeneca vaccine

Prime Minister Boyko Borissov has ordered that the immunization with the Astra Zeneca vaccine be suspended until the European Medicines Agency dismisses any doubts about its safety in a written statement. This became clear at a working meeting convened by the prime minister, at which Health Minister Kostadin Angelov and the Minister of Education and Science Krassimir Valchev reported that more and more children and students are falling ill with COVID-19 and seeking help in medical institutions. During the working meeting, Prime Minister Boyko Borissov demanded that a plan be drawn up within a few days to determine the criteria for health requirements for tourists who will visit Bulgaria in the new season. Prime Minister Borissov added that funds have been provided for the continuation of the government’s anti-crisis measures 60/40, 75/0, 80/20 until the end of May inclusive. Until then, help is guaranteed for parents who look after children learning online. 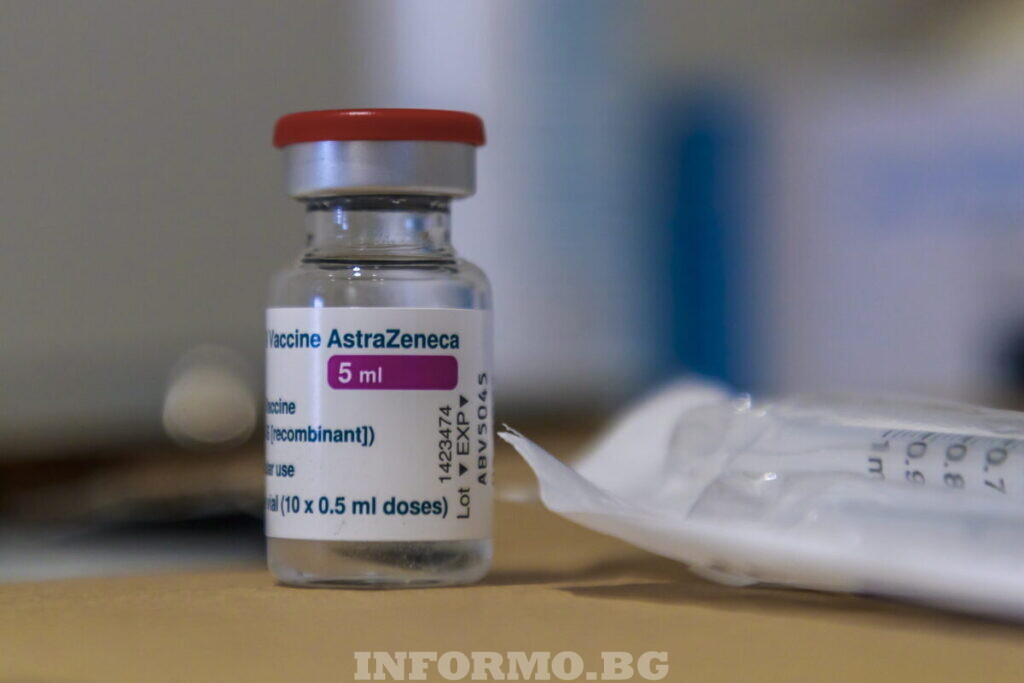 During the working meeting, the Minister of Health Kostadin Angelov pointed out that late last night several countries stopped the immunization with the Astra Zeneca vaccine on their territories. Angelov stated his readiness to issue an order suspending the use of the Oxford vaccine in Bulgaria while all inspections of the Bulgarian Executive Agency for Medicines and the European Medicines Agency are carried out. The Minister of Health also reports that more than 15,000 people were vaccinated yesterday, and today the vaccination continues. We continue to implement the vaccination plan with the other two approved vaccines. We expect delivery of 21,060 doses of Pfizer vaccine on Monday, and 33,600 doses of Moderna on March 19, said Bogdan, executive director of the Bulgarian Medicines Agency. Кирилов. He added that more deliveries of vaccines are forthcoming by the end of March. At the same time, our country is in constant communication with the European Commission to provide additional quantities of the two RNA vaccines. 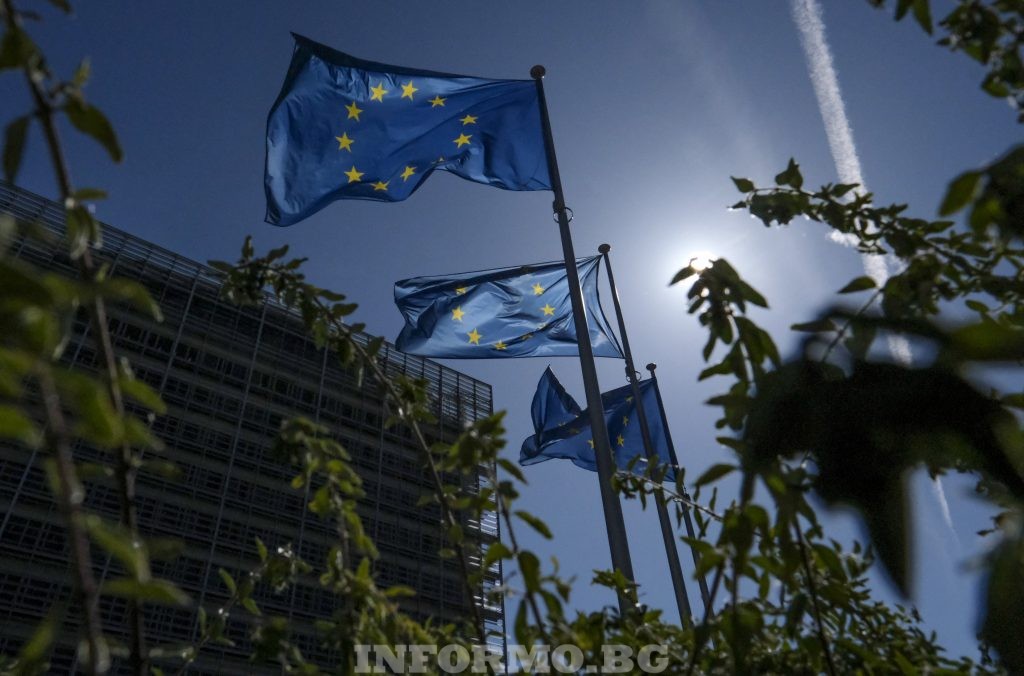 Minister Kostadin Angelov emphasized the tendency to increase the incidence among children and young people. Angelov pointed out that the hospitalized children under 18 years of age with proven COVID-19 are a total of 56, of which 14 children under 1 year, 9 children from 1 to 3 years, 9 children from 4 to 10 years, and the remaining children are under the age of 18 years. “There is no risk to the life of any of the children, but we are reporting a rejuvenation of the citizens who enter the medical institutions – something that has not been observed before,” said the Minister of Health. 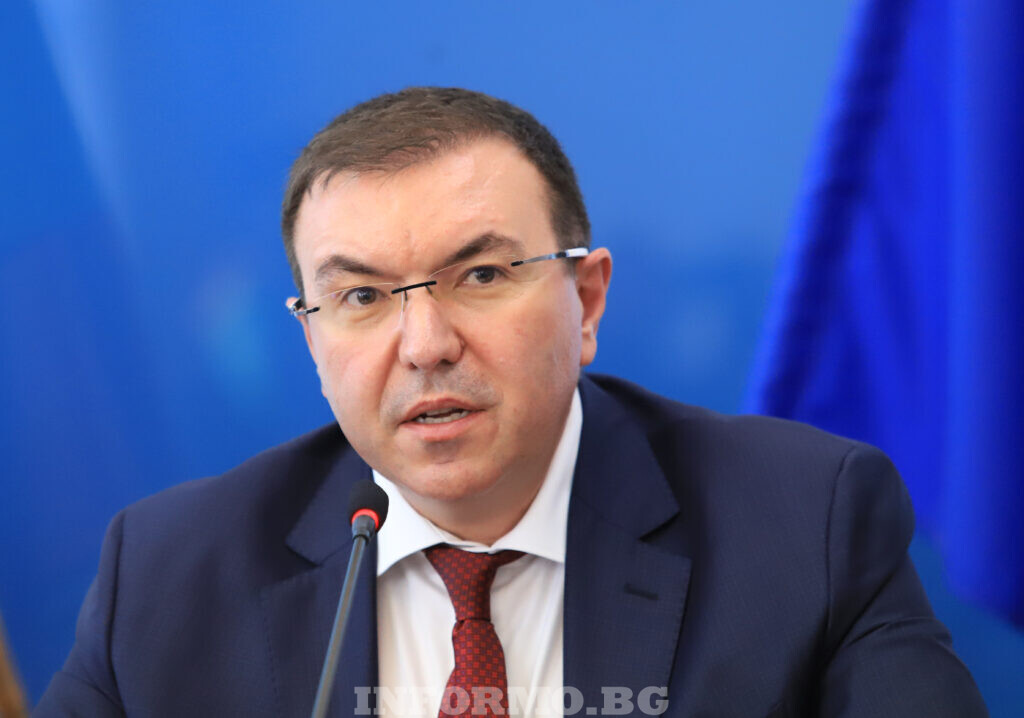 The Minister of Education and Science Krassimir Valchev informed the Prime Minister that in recent days a rapidly increasing spread of the virus in schools has been reported. “In 18 districts of the country, according to the National Information System, there is an average incidence of over 300 people per 100,000. 2 weeks for students from 5th to 12th grade. At this stage, this is reasonable, “said the Minister of Education. Valchev reports that every class in the country is ready to switch to e-learning. 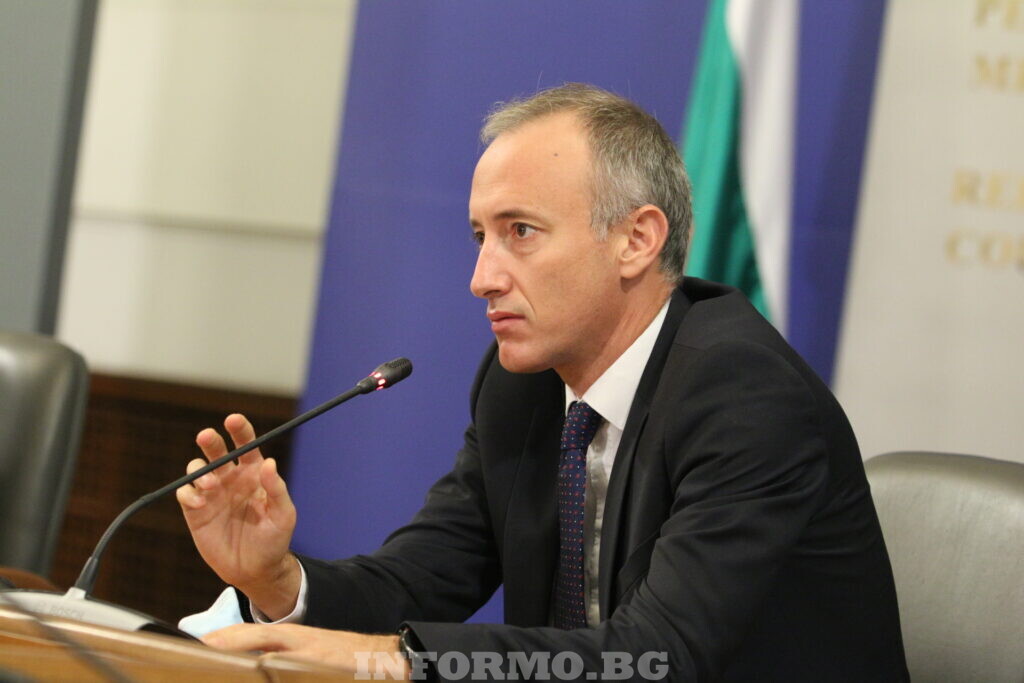 Prime Minister Borissov demanded strict and constant control over the observance of anti-epidemic measures in our country, which provides an opportunity for the functioning of businesses. “We are not afraid to take responsibility. We use the local approach, not because we are afraid to make a decision at the central level, but because there are cities and towns where there are not so many patients and I see no point in putting everyone under a common denominator, “said the Prime Minister  Borissov.
“Make a meeting with the management of the malls in places and tell them – follow the rules, work, do not follow them, then get angry with yourself. “Given the claims of a smart, intelligent and innovative nation, should a person be ordered to comply with the measures?” Said Prime Minister Borissov rhetorically. The Prime Minister again called on Bulgarian citizens to protect their personal health. “Everyone sees what is happening to other countries in Europe for months with a lockdown. In Bulgaria, the most liberal is possible, but we also rely on a sense of self-preservation, a sense of responsibility, democracy is also a responsibility, “Borissov said. 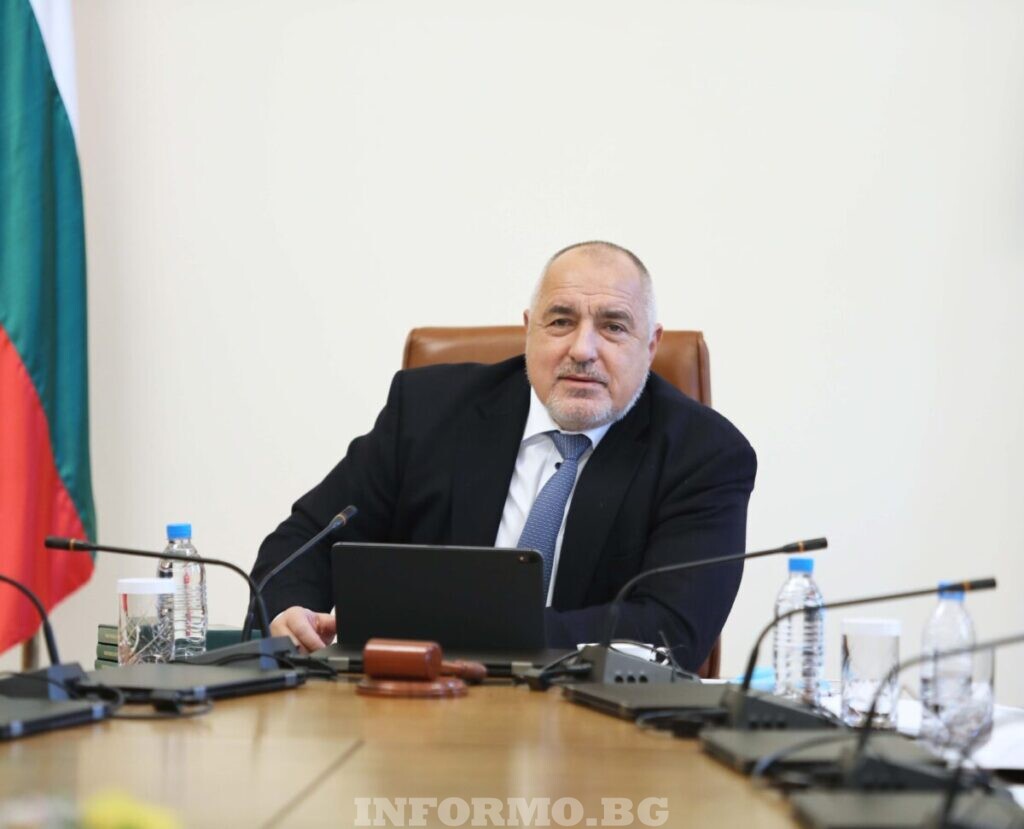 Deputy Prime Minister for Economic and Demographic Policy and Minister of Tourism Mariana Nikolova informed that the remaining amount of BGN 51 million to the companies will be paid and tour operators, which have declared activity in relation to 4% of the turnover reported in 2019. we will pay the amount “, clarified Nikolova. She also pointed out that the control by the health authorities over the places of eating and accommodation is constant and strict.

“To have criteria by which everyone is aware of how they can visit Bulgaria. From now on, tourists in Europe, and not only in Europe, can know what is needed if they come on vacation in Bulgaria. In this way, the tourism industry will be able to prepare for its activities, “demanded Prime Minister Borissov. The Prime Minister ordered the Ministry of Tourism and the Ministry of Foreign Affairs to actively engage in the creation of this plan to ensure the implementation of the summer season. 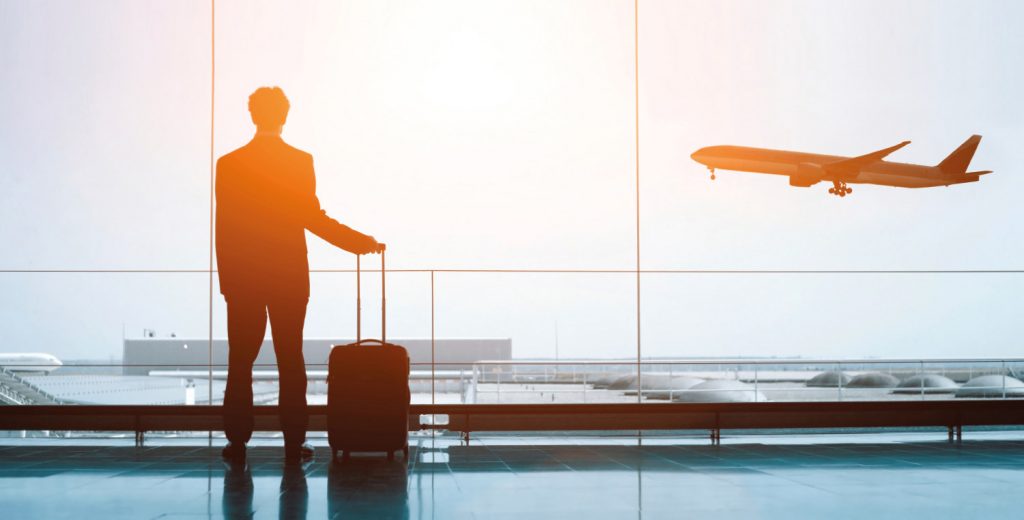 BGN 40 million per 48,000 people have been paid under the measure “Keep me” for closed businesses. This was announced by the Minister of Social Affairs Denitsa Sacheva during the working meeting. “We have provided another BGN 13 million for the payment of compensation by the end of April for these businesses, which continue to be closed due to the pandemic. There is an opportunity for their employees and workers to receive 75% of their insurance income, “Sacheva added. She specified that a meeting of the National Council for Tripartite Cooperation will be held on Monday, at which the extension of the 60/40 and 80/20 measures until the end of May will be discussed.

Minister Sacheva reports that will continue to pay compensation to parents whose children are studying at a distance form of education due to the pandemic. So far, we have paid about BGN 39 million to parents who look after their children online for 42,000 families. We have another BGN 30 million, which we could spend on this measure. By the end of the school year, the parents of these students will be supported with funds in the amount of one minimum salary for one child and BGN 900 for two or more children, “Sacheva added.