The government has allocated more than BGN 5.13 million to seven disaster-stricken municipalities

The government has allocated more than BGN 5.13 million to control and overcome the consequences of disasters in seven municipalities in the country. The funds are from the Interdepartmental Commission for Rehabilitation and Assistance. Of the amount provided by the cabinet, BGN 3,400,000 have been earmarked for the construction of retaining walls in the area of ​​the Krichim-Devin road. “To make retaining walls so that the road is not destroyed. This is how it was built in the past, so today we are overhauling and building new roads, such as the Trakia Motorway, said Prime Minister Boyko Borissov during the regular government meeting. 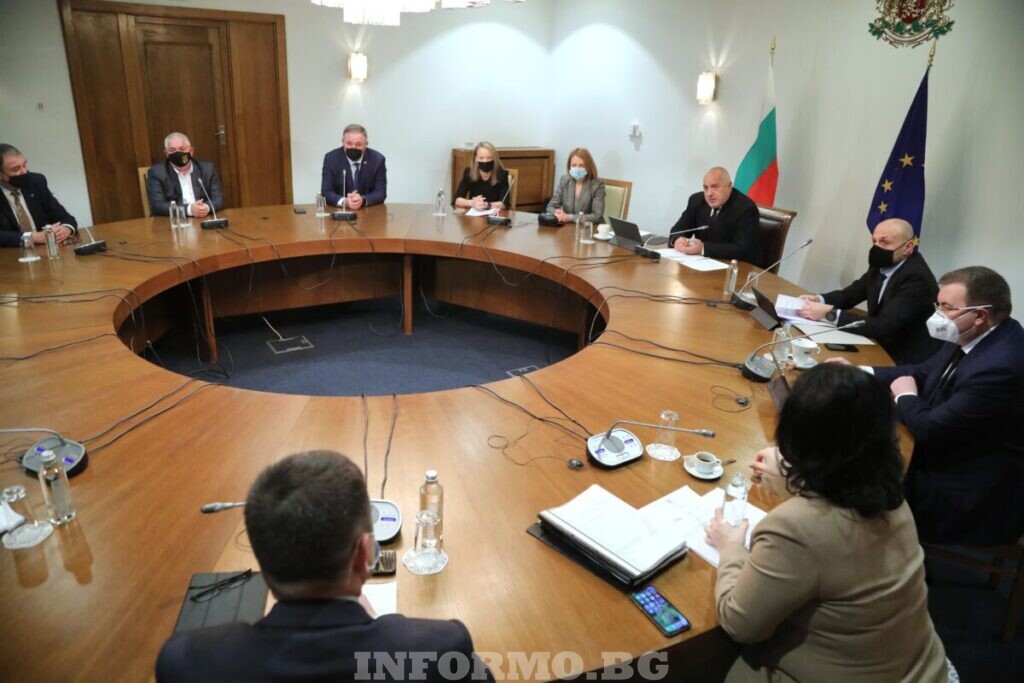 The regional governor of Plovdiv Dani Kanazireva clarified that the affected retaining wall was built more than 50 years ago and if the necessary measures are not taken, the road, which has been seriously repaired, can be destroyed, , Kanazireva said. “Strengthen the road well so that there are no landslides and landslides as in previous administrations, which we can then repair,” Prime Minister Borissov ordered. The government has allocated BGN 82,702 for cleaning the Beli Lom riverbed. “Nothing has been done there for 30-40 years, trees have fallen, which in case of more serious rain can flood the whole city. The amount is completely timely and sufficient to do what is necessary, ” said Razgrad District Governor Gunay Husmen and thanked the government. 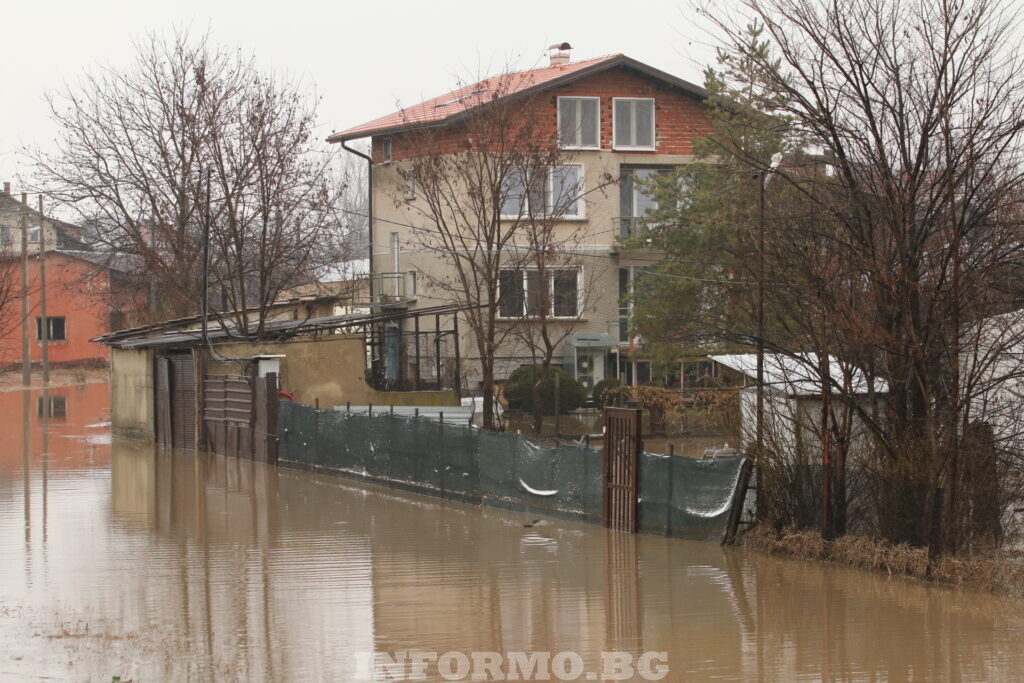 The cabinet provided BGN 65,850, with which the regional governor of Burgas district to ensure the elimination of the damages from the fallen rains and high waters of the Veleka river at the end of January and the beginning of February this year. along the route of the engineering and obstructing facility on the Bulgarian-Turkish border. Dolna Gradeshnitsa, as well as for the restoration of retaining walls of the Struma River in the area of ​​the town. “We have always supported small settlements, as well as large cities. That is why we are allocating funds for Dolna Gradeshnitsa “, Prime Minister Borissov was categorical. The Prime Minister emphasized that the micro and small business along the route of the Struma highway will continue to develop, and the government will have fulfilled another commitment to preserve the livelihood of the people in the area.