“Today I submitted an application to the CEC and resigned as MP in both multi-member constituencies from which I was elected, despite winning the leadership duels.” This was said by Prime Minister Boyko Borissov during his visit to the Rila Monastery: “I do not need immunity. As prime minister, I have not had immunity and I do not need it afterwards either. That is why I left the two constituencies, where I won the leadership battle with the opponents, “Borissov said. 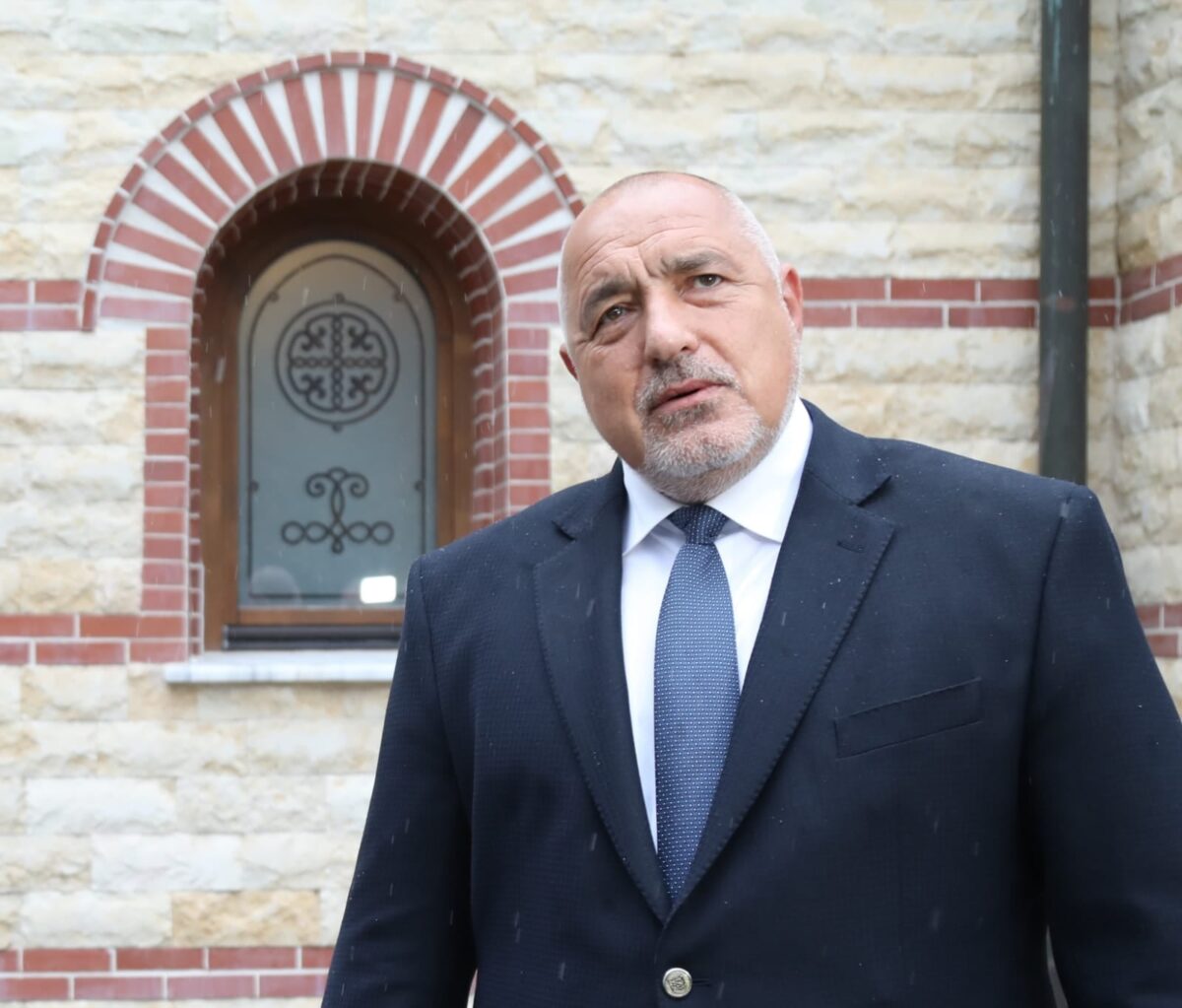 “Our opponents tried to talk about the GERB landslides and what happened – they collapsed. I have not seen such a collapse as the BSP for decades, “said the GERB leader. Borissov called for voters not to be offended, regardless of which party they sympathize with and support in the vote. “These are Bulgarian citizens, do not joke with each other with severe insults. We were called a landslide, and out of 31 multi-member constituencies, GERB won in 24. Those who collapsed, to draw conclusions, got there with these insults, “Borissov added. The leader of GERB reminded that GERB also won the constituencies, where Cornelia Ninova, Hristo Ivanov and Slavi Trifonov also fought for the support of the voters. “We are first in the village of President Radev, and we are first in Pleven, and in Uchindol, and in Kyustendil, and in Bankya, and in Vratsa, Montana, Vidin, we are the first again. Let’s respect each other, this is the work, these are the votes of the people “, the chairman of GERB Boyko Borisov was categorical. The GERB leader pointed out that he treats all voters and all opponents with respect. “Elections are made to make governance. In the election campaign, it is talked about what you are better at, but then the goal is to make a stable government, so that you can fulfill what you said, “added Boyko Borissov.