Ilhan Kyuchyuk: It is time for the campaign to end and the “who with whom” will not interact rhetoric to stay into the background

Ilhan Kyuchyuk was born in 1985 in the town of Sevlievo. In the European elections in May 2019, he was elected for a second term as a member of the European Parliament from the Renew Europe group. He is a member of the Committee on Foreign Affairs (AFET), an alternate member of the Committee on Transport and Tourism (TRAN) and the Committee on Legal Affairs (JURI). Ilhan is the First Deputy Chair of the Delegation of the EU-Turkey Joint Parliamentary Committee and an alternate member of the Delegation for relations with the Arabian Peninsula. In June 2021 he was elected president of the ALDE party, and in December 2017 and October 2019 he was re-elected with the highest score among all candidates. From November 2014 to November 2017 he was a member of the Human Rights Committee of the Liberal International. In the period 2013-2014 he was Parliamentary Secretary to the Deputy Prime Minister for Economic Affairs in the Council of Ministers of the Republic of Bulgaria. We talked to him about current topics on the agenda of the EU and Bulgaria.

You were elected one of the two presidents of ALDE. What does this mean for Bulgaria and what are your priorities for the post?

A huge opportunity for Bulgaria. And at a time when key issues are being discussed. The Conference on the Future of Europe should set the direction for the future of the EU. All the crises have shown that the institutions of the Union were created to function in the twentieth century, not in the twenty-first. And the big question – can the EU be more united and faster with these institutions and with this way of making decisions? The answer is more than clear. It can’t and shouldn’t. The new world realities will make us seriously reconsider the principle of subsidiarity. In order not to be very circumstantial, I will say – important decisions are to be made, which will have a very direct bearing on Bulgaria. Related to them are my priorities as President of the European Liberals.

How would you comment on the election results in Bulgaria? What is the response in the EU?

The results are a function of the choice of Bulgarian citizens. Now the responsibility lies with the politicians. It is time for the election campaign to end and the “who with whom” rhetoric will not interact to recede into the background. Citizens expect answers to important questions about income, pensions, education, healthcare. The new generation of Bulgarian politicians is obliged to activate more European topics in the debate on the country’s prosperity. At a time when we will increasingly speak professionally on topics such as the green deal, digitalisation, the rule of law and the relationship with European funds, I have not heard a single proposal to set up a ministry for European affairs. And in leading countries such as Germany and France, this is a major area. 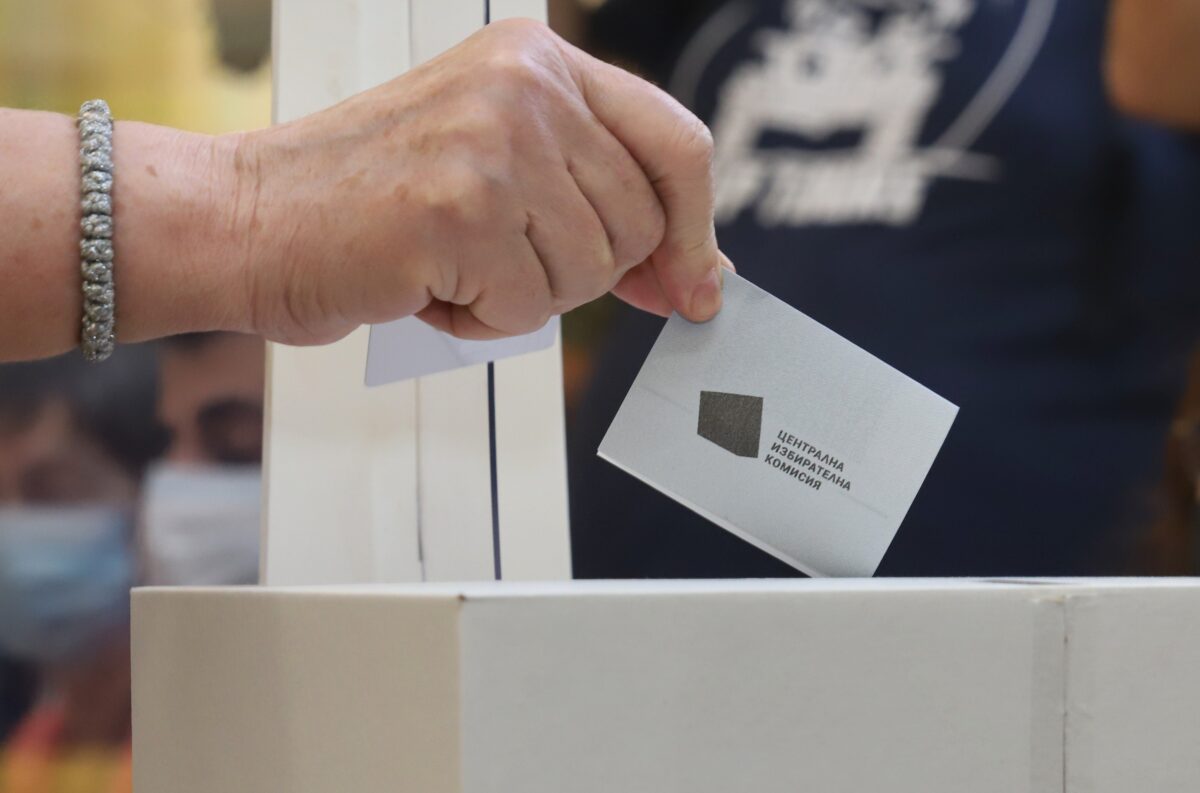 Slavi Trifonov told French media that the EU “should be transformed into a state, instead of remaining a union of different states.” How would you comment on this position?

Both tendencies – for greater federalization or the existence of a looser EU – have existed for a long time in the union. In recent decades, there has been a return to the big blocks. Take the United States, Russia, China, India, for example. In comparison, no European country will be able to be a significant factor in international affairs in just a few decades. All this must be analyzed very seriously.

With regard to the Magnitsky Act, you have expressed concern that some Member States are using it as a tool for over-repression. Do you think there is such a danger in Bulgaria?

In the EP plenary, I spoke only with facts, not interpretations and suggestions. And the facts speak for themselves. The Bulgarian government has adopted an explicit act ordering the administrations and departments of a wide range of enterprises and companies to terminate their relations with the persons included in the “black list”, as well as not to enter into new relationships. The Bulgarian caretaker Prime Minister Stefan Yanev also called in a public address for the banks to stop working with the persons and companies from the Bulgarian “black list” and not to carry out any transactions to and from them. Something that sanctions under the American Magnitsky Act neither envisage, nor aim at, nor allow extension to an unlimited number of persons accused of being “connected” with the sanctioned, at the subjective discretion of national governments. 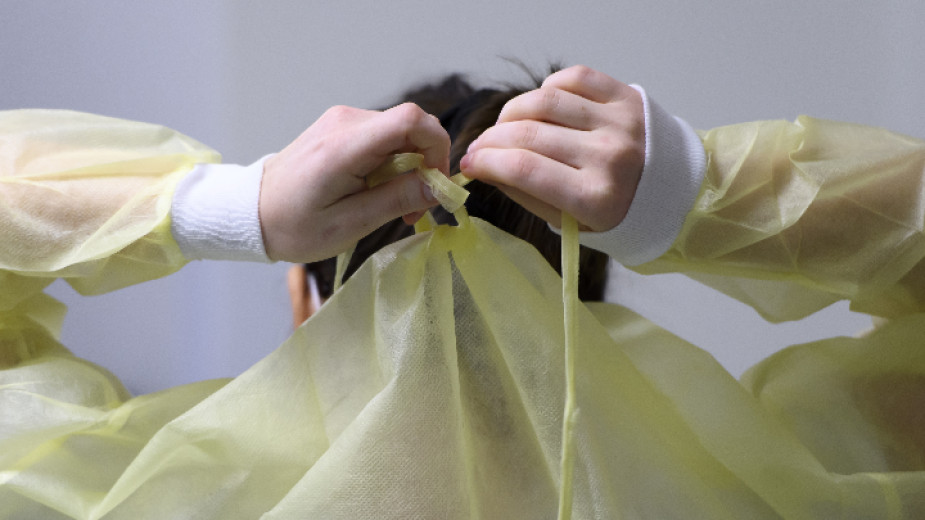 On the pandemic – do you think the EU has successfully met the challenge? And what lessons should the community learn in the future?

No one was prepared for what happened to us. Including initial European action has been hesitant. The pandemic raised important questions about the need for a new EU industrial policy, its dependence on third countries for strategic raw materials and the supply route, as well as the need for a common health policy. And the most important lesson – no country can do it alone. And that the EU will be rebuilt when all 27 recover from the effects of the pandemic. And despite all the shortcomings, the EU has shown its ability to mobilize its scientific and financial potential, create a product and share it with the rest of the world.